A fried chicken restaurant with origins in Lafayette will soon be spreading its wings overseas and breaking into foreign markets. 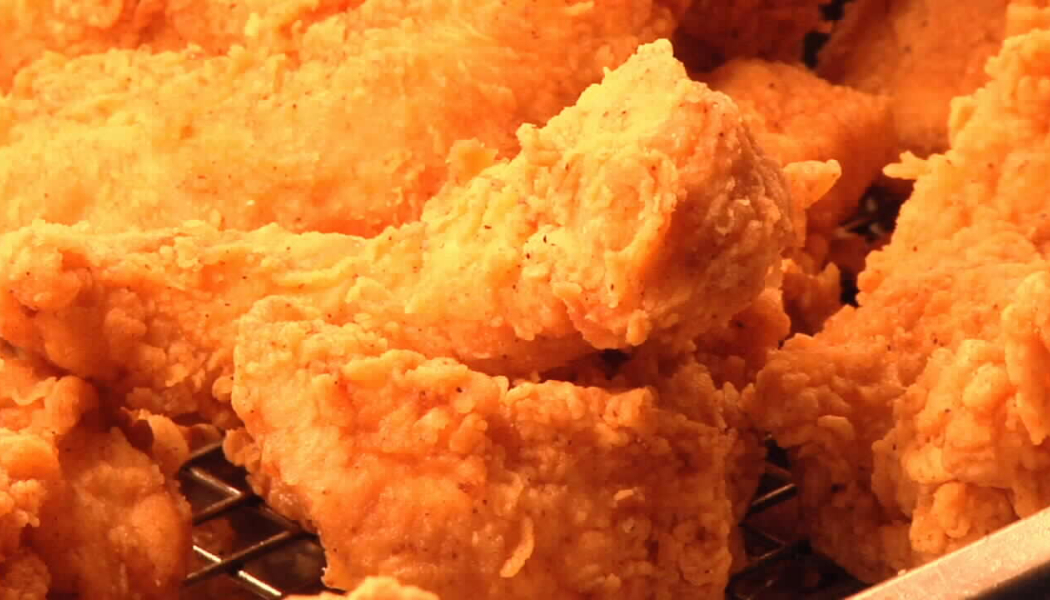 Krispy Krunchy Chicken® started with one location in Lafayette and has grown in the past nine years to more than 1,700 stores across the country.

“In our name and on our logo as you see, Krispy Krunchy Chicken® Cajun Recipe, we have utilized and expanded on the popularity of Louisiana food and at the end of the day the product has to be exceptional and ours is,” Neal Onebane, the owner of Krispy Krunchy Chicken® said while pointing the company’s logo on the wall of his second-floor office.

What makes Krispy Krunchy® restaurants from other generic chicken joints are that Onebane’s stores are located in convenience stores.

“These people are already coming into that location for something else,” Dan Shapiro, vice president of Krispy Krunchy Chicken® said. “We just plop our program in. We’re going to get $20,000 worth of volume just based on the fact that people are already there.”

The chicken empire started when Onebane came up with a recipe.

Now the chicken business with Cajun roots is moving into stores around the world, including Malaysia and the Philippines.

“Of course it’s always a dream you know and I guess I dreamed big,” Onebane said.

But taking their Cajun style fried chicken out of the South leaves many with a burning question.
“They want to know “Is it hot?” “Is it too hot?” and we explain to them all the time that saying that it’s seasoned doesn’t mean that it’s hot,” Onebane said. “It’s flavorful.”

Here's What Our Fans On Social Media Are Saying!

Chicken cracklins… ? This is amazing, and that seasoning looks hella good!
#NoPorkOnMyFork

So in point 😂. Oh man I want some so bad now ya got the best chicken than anywhere else hands down 👏💯